Currently, the Company’s focus areas are onshore in the San Joaquin Basin, California, and offshore in shallow water in the United Kingdom sector of the North Sea. Relevant to both these areas the Company has substantial technical expertise and maintains significant land positions through ownership of petroleum licenses and oil and gas leases.

All the Company’s projects are supported by state-of-the-art 3D seismic data. With respect to the North Sea, the Company is developing an attractive end-of-production carbon capture and storage (CCS) model that we believe not only has the ability to generate economic value for the Company but also supports the United Kingdom’s net-zero initiative.

Additionally, both focus areas are strategically situated in historically prolific, producing basins where high production rates associated with large hydrocarbon accumulations have provided explorers and producers the opportunity to achieve rapid payback and high multiple returns on invested capital.  We believe the Company’s advanced, technology-based exploration methodology deployed in its California operations, which has resulted in two large oil discoveries, can be transferred to, and replicated in the Company’s North Sea exploration portfolio.

Watch a Video of the Company Purpose and History Above 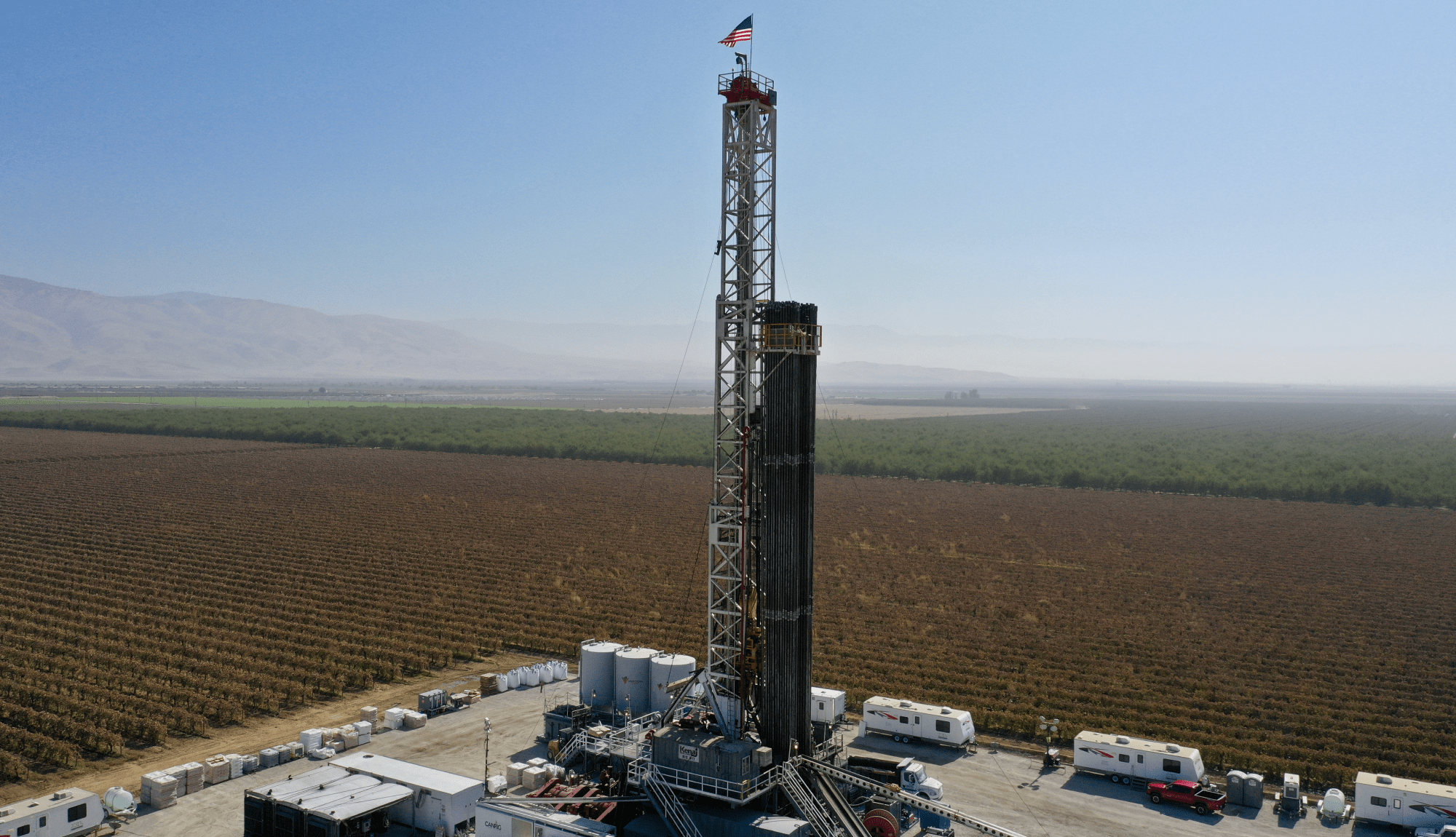 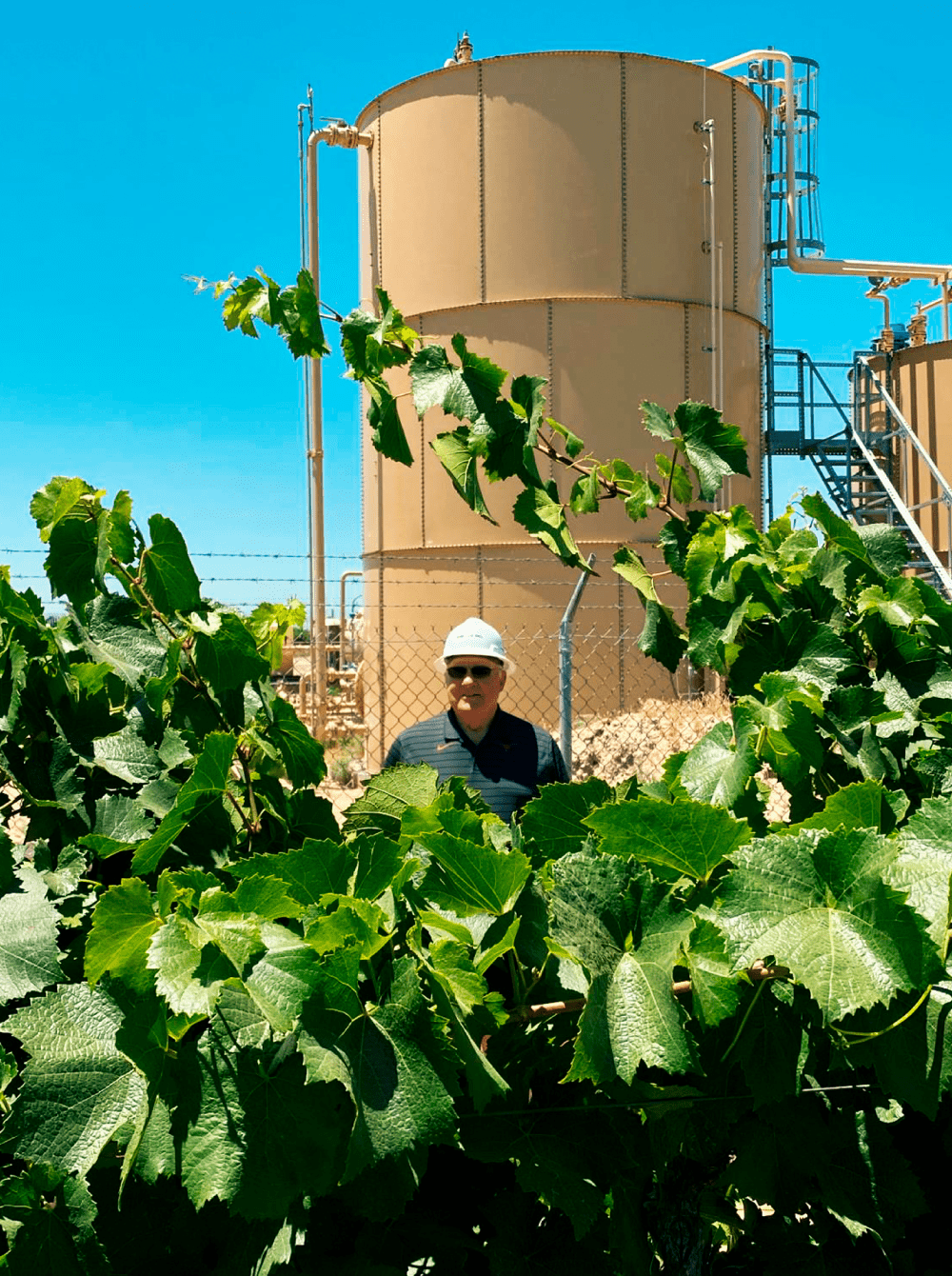 Formed in June 2022 as a Delaware corporation, the Company holds the consolidated assets of two predecessor affiliated companies that were established in 2016 and 2019, respectively. Together, over the past six years, these companies invested over $30 million of internal capital in exploration activities. The investments were made in drilling and completing wells, assembling attractive oil and natural gas lease/license positions, and acquiring, processing and interpreting state-of-the-art 3D seismic data.